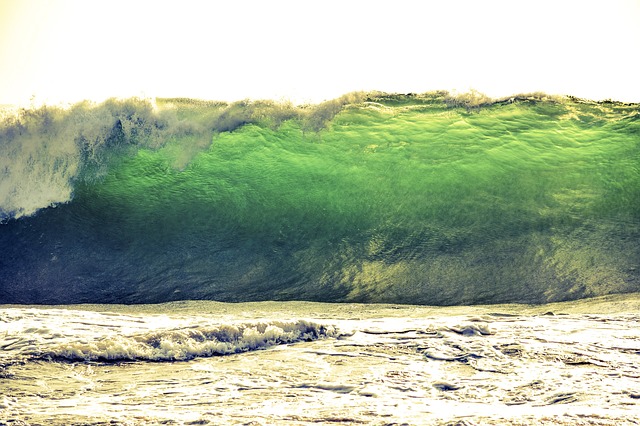 Tsunamis are one of the most devastating forces in nature. But the good news is that scientists can now accurately pinpoint when and where a tsunami will strike.  Thus, people are now able to find ways to avoid fatality caused by this terrible force. To be prepared we need a lot of factual knowledge and common sense when to run to higher ground.

Here are some important facts and information to better understand tsunamis.