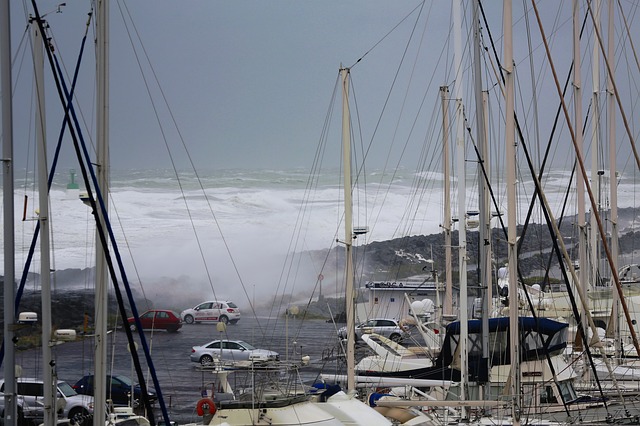 Tsunamis are voilent phenomenon. However, not all facts regarding tsunamis are sad stories. Some are fun and lifts the human spirit. Although it causes devastation, in the end, one positive effect of tsunami when it hits a place is it leads to better and safer building structures in and around the area as it is rebuilt. Urban planners are forced to rethink designs that helps the area to be resistant to tsunamis like coastal buffer with trees and other structures.

Here are some fun facts about tsunamis: