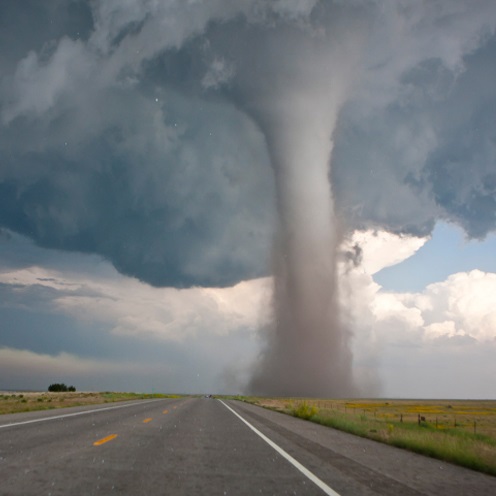 If you're looking for basic tornado facts and information then you've come to the right place. This section of our website contains general tornado facts that are perfect for students, teachers or people just looking to learn more about these violent weather events.

We recommend that you also visit our Tornado Facts homepage to find other sections of our website that might be useful for your tornado research. If you know of any facts or information that should appear below please don't hesitate to contact us, visitor input is important to us, we want this to be the most informative torando website on the internet! 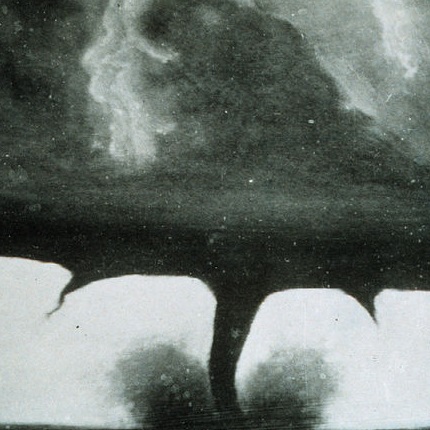 We hope you found these general tornado facts and information useful. We recommend that you head over to our Tornado Facts homepage and see if any other sections of our website could be useful to your research into these violent weather events. No tornado research is complete if you haven't learned about the infamous Tri-State Tornado, which still holds the most tornado records to this day. If you think of some facts or information that should be listed above you can contact us to let us know.