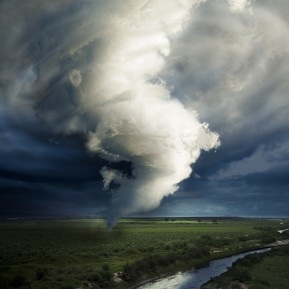 Interested in learning more about tornadoes? Are you a student looking up information for a class project? Then you've come to the right place! We've put together these tornado facts for kids to help you with the learning and research process. You can learn more about tornadoes by visiting our Tornado Facts homepage.

If you're doing a school project you can freely use the information on this web page if you give properly reference this website. If you want to report any inaccurate information please contact us. 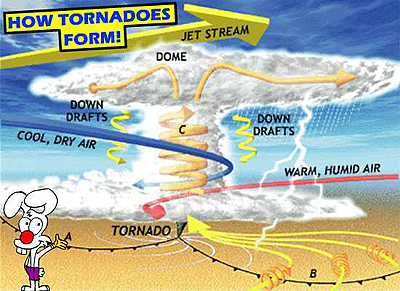 You might also want to check out our web page with general tornado facts. If you live in an area with a high occurrence of tornadoes we recommend you read our web page with tornado safety facts. Head on over to our tornado myths archive to learn about all the misinformation surrounding torandoes.