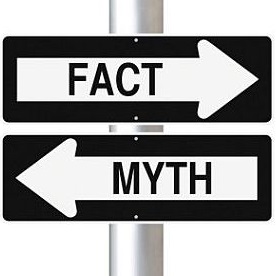 When it comes to tornadoes there are a lot of myths surrounding them. Many of these myths are created and circulated by sources we think we can trust. It's common for the media to spread misinformation and speculate on all things related to tornadoes. This is mostly due to poor research and the common belief that tornado folklore is accurate.

A perfect example of main stream media spreading misinformation was when TIME magazine published a picture with a caption that suggested that highway overpasses could be a safer place to shelter from a tornado than building. 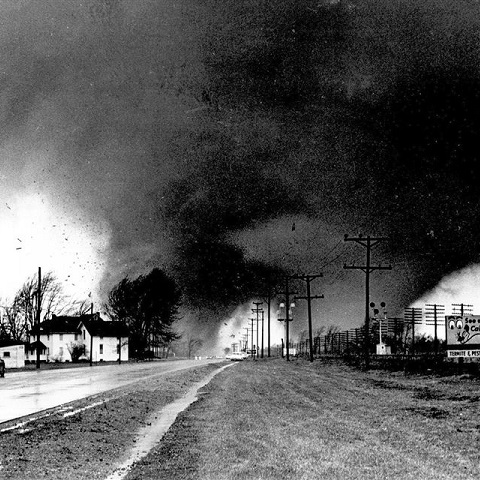 To help stop the circulation of tornado myths and misinformation we put together the below commonly repeated myths. We broke this page into three sections, tornado safety related myths, tornado behavior related myths and tornado geographical related myths. You'll probably be amazed to realize what is fact and what is fiction when it comes to tornados. Help stop the spread of inaccurate information and educate others on common tornado myths. Don't be surprise that by the time you finish reading this page you'll find some facts you thought were real are nothing more than myths!